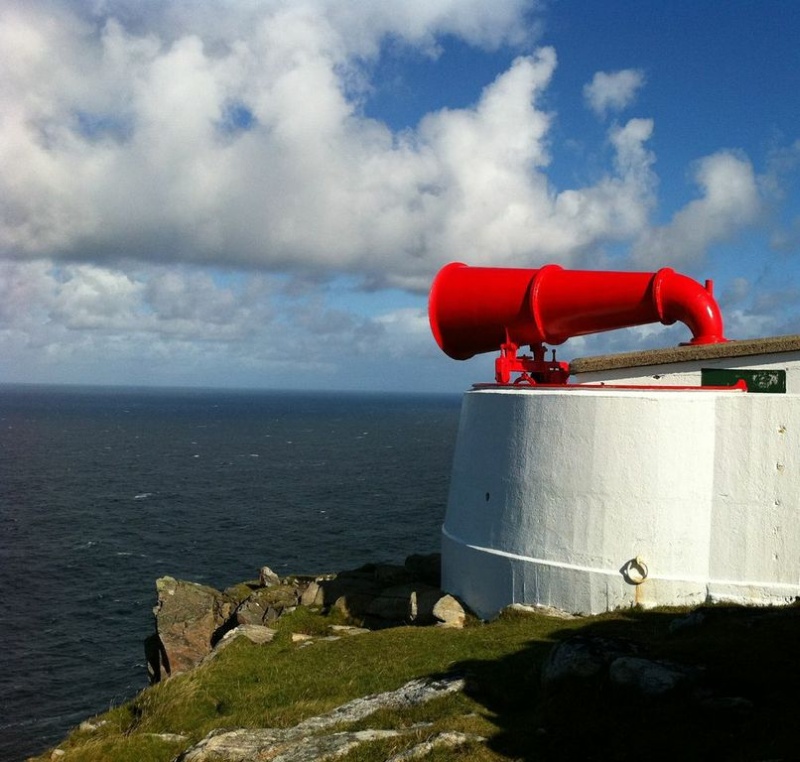 In the evocative confines of a stationary minibus, Third Angel co-founder Alex Kelly takes us on a journey without ever actually leaving our parking space. This intriguing concept sees a small and attentive audience drawn in to Alex’s story of how, upon retirement, his grandfather set out to take the longest possible bus journey, one re-traced by Alex following his grandfather’s death. This journey culminated at Cape Wrath, the northernmost point in Scotland, where upon arrival Alex’s grandfather looked out at the sea and contemplated his life, and then simply ’got up and went home’. It is this statement that for me is the key to this production; the detail here is in the small things, an exploration of little escapes from everyday life and pleasure taken as much in the journey as in the final destination.

Third Angel are known for taking this specific focus in their work, and under the strong direction of Rachel Walton, tiny fleeting connections between strangers and brief moments of passing interaction attain a poignant significance. Alex’s grandfather is very well drawn as a character; the type of person whom one would dearly like to meet, painted as a quirky and humorous setter (as of impossible puzzles) and sender of ridiculous postcards. Alex’s regard for him is clear, and this makes for a warm and open performance as we hear the story of the original journey, made stronger by a number of devices which promote gentle interaction amongst the audience as the narrative progresses. The space is used well with some effective movement and variety, but I did feel that this could have been pushed a little further as we were in such a unique environment.

The story of the original journey was the one that appealed to me the most, a clear illustration of how meaning can be found in minutiae and simple human experiences; brief friendships made in youth hostels, and the comfort of a good packed lunch followed by a seemingly regulation two squares of dark chocolate directly afterwards. To Alex, his granddad’s action of simple contemplation at Cape Wrath was the sign of a happy man and a life well lived, an affecting interpretation that draws the audience in.

The significance of this core story was not quite matched for me by Alex’s re-tracing of his granddad’s steps – maybe because I was looking for a similar sense of conclusion on the second journey. No doubt the lack of conclusion was intentional, mirroring the way that life often works. Although I could not always engage with his re-telling of what seemed in the main to have been a rather mundane journey, this small sticking point did not detract significantly from the quality of the concept. A journey to Cape Wrath is a journey very much worth making.