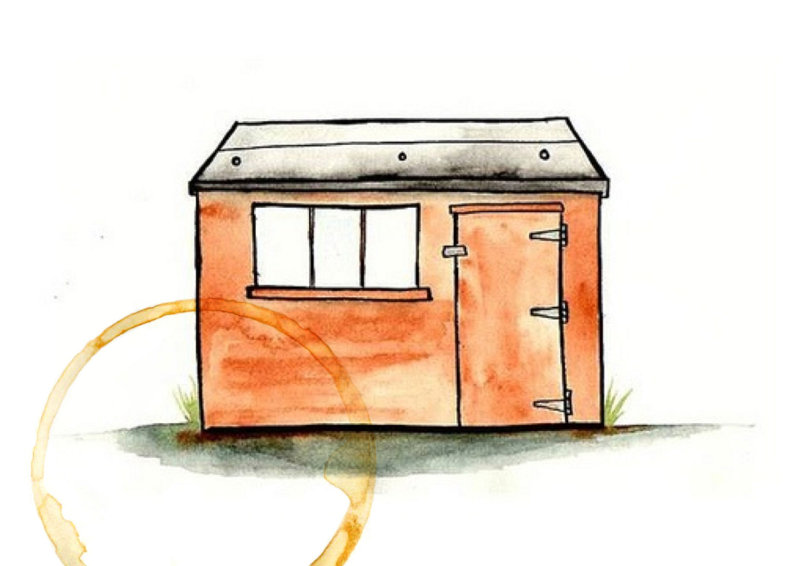 This exceptional site-specific production really delivered everything that I hope for theatre to be: it was exciting, irreverent, experiential and often hilarious, and despite being short in duration at thirty minutes, its impact upon me was huge. Set in a tiny shed filled with gardening paraphernalia, an audience of two await the entrance of Owain, the gardener whose story we are there to hear. The narrative germinates slowly, interspersed with tea drinking and trips in and out of the shed, allowing for effective character development and a sense of anticipation in the audience. The audience’s role is in fact beautifully balanced throughout, with Richard Corgan’s taut performance always engaging but never confrontational. There is an implicit trust between audience and performer in this environ, and a fine balance is well achieved by director Hannah Banister, making for an extremely absorbing experience.

Undeb Theatre (founded in 2009) are a Welsh new writing company, and the script itself – by their writer in residence, Brad Birch – is incredibly well written, with a lyrical and darkly humorous style that tells the story with wit, pace and punch. The bittersweet narrative centres on Owain’s dissatisfaction with his life and the ways in which a recently found love of gardening has helped him find escape. A benign Alan Titchmarsh however he is not, and he soon discovers that the key to creating life in his barren landscape appears to be via a material much darker than standard fertiliser. The twists and turns in this story were delivered with expert skill by Corgan, whose tone veers from gently conversational to barely concealed aggression in the blink of an eye, in a storytelling style that had me hanging on every word. This is a production that I cannot recommend highly enough, both in terms of the innovative ideas and the sheer excitement of the experience.