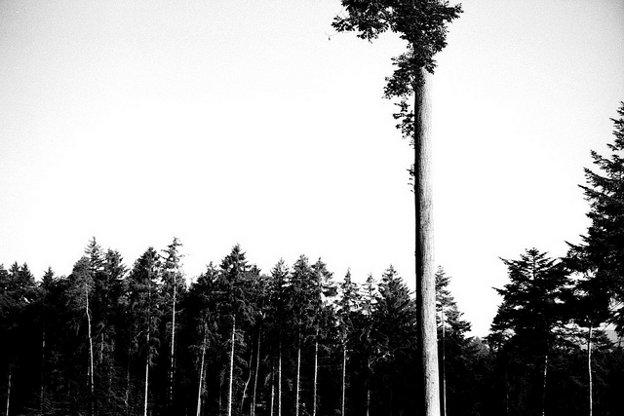 Homepage My work for Total Theatre has sporadically placed me in contexts where critical opinions on a production are collectively scrutinised. In these conversations, very often a consensus is reached: shared languages do exist for the analysis of how ideas are executed through a production, the quality of that production, or the quality of a performer’s work. Where things get messier is with work where the form or basic proposal is more experimental – particularly in shows that relate to the audience in unusual or provocative ways (I’m thinking of the difficulties critics faced in meaningfully justifying their – justifiable in my opinion – revulsion at Badac Theatre’s The Factory in Edinburgh a couple of years back) or which deviate too extremely from the basic premise of the well-made play (early reviews of Sarah Kane’s work are one obvious example).

http://www.homesap.fr/36824-dtf45438-belles-femmes-coquines.html For this concept of the ‘well-made’ play often exerts its influence even here in Total Theatre territory (a place whose borders, thankfully, are increasingly ill-patrolled). When you are writing a review you’re stepping into a literary discourse, or a manner of literary analysis, that focuses on concrete elements such as plot construction and the way solid things have been built more readily than on the abstract feelings and meaning proposed by fleetingly coalescing bodies and images.

http://buenaondalodge.com/3357-dtf58058-site-de-rencontre-gratuit-11.html I’m conflating two ideas here that should perhaps be the subject of two separate posts, but the impulse of the idea was this: as a dramaturg of contemporary, non-literary theatre, I am most interested in the ways we can evolve languages (of action as well as words) that define how meaning is contained within emerging theatre forms. There’s much to be gleaned from established principles – rhythm, shape, truthfulness and interest within character portrayals, the forward momentum that in text-based theatre is described as plot – but in ‘experimental’ new work there is often a surplus of meaning created, for me similar to the powerfully evocative metaphorical languages of visual arts and music. What criticism of both these forms shares is a reliance on the personalities of individual critics. The word ‘controversial’ is often bandied about in relation to art critics in a way it simply isn’t with theatre / media reviewers. I think that’s because there is a much harder-to-reach consensus about the nature of effectiveness or artistic ‘success’ in visual arts, because this medium is so geared towards triggering metaphorical associations in the onlooker. Our responses to visual arts reach into our feelings and unconscious: a piece of music or a painting ’speak’ to us or they don’t. As contemporary theatre becomes increasingly polyamorous of visual, musical, interactive languages, this individuated response becomes increasingly appropriate.

What’s peculiar about this process is that there is also a strong degree of consensus here: it’s a principle I often discuss with students when I am teaching theatre-making that the more rigourous you can be in your honest portrayal of your thoughts, feelings, and interests, however idiosyncratic, the more they will resonate with audiences. By being a true individual in your approach to the work you will be embedding a truthfulness that others will recognise.

So perhaps I’ve come full circle here. But I’m still stuck in my consensus-seeking conversations with other critics.

On more than one occasion my criticism of a particular piece of work has been interpreted by other critics / promoters as a personal lack – the absence of a strong critical framework from which to respond to new work means that the default in cases of disagreement is to go personal (perhaps you simply don’t like being uncomfortable / direct interactions / eating in front of people!).

Embarrassment is a very odd mechanism, probably performing some vital function in the running of society that I can’t make out, and having a different opinion to everyone else definitely triggers it. The consensus is damned seductive. But from my point of view, and within the case I’m attempting to make here, honest personal response is the most appropriate response formally (as well as ethically) to work whose main languages operate on a metaphorical level.  A personally truthful, contextually informed response makes for a wonderful piece of criticism that can go to work scraping the boundaries of new performance. Where this sits in relation to blogs (ahem!) versus / alongside professional reviewing (still a profession I hold in great affection) will have to be the subject of another post.