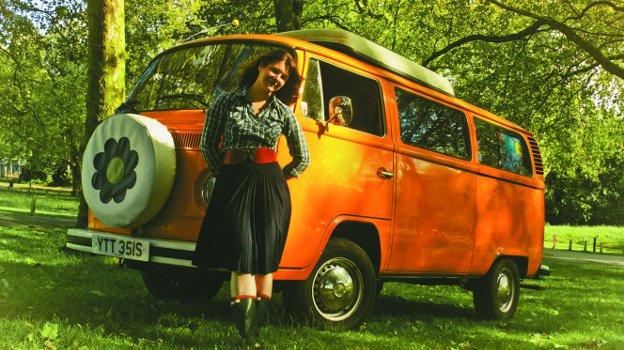 Comedian Laura Mugridge, in collaboration with Tom Frankland, has created a tiny gem of a show with her ‘solo’ performance Running On Air. It’s not entirely a solo performance – her yellow VW campervan, called Joany, in which the show takes place is a character herself. And the audience, which is limited to five at a […] 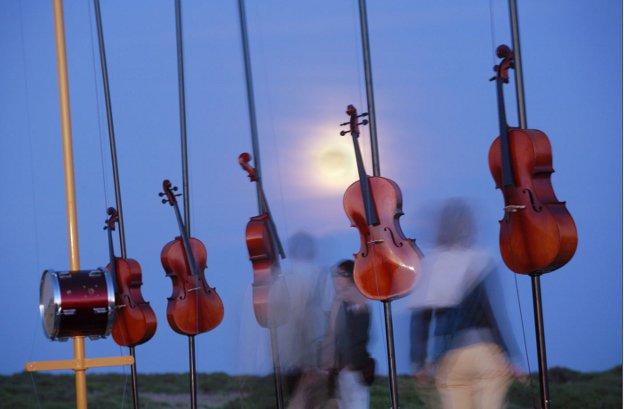 You wait for a coach outside the Lanternhouse in Ulverston, which takes you twenty minutes out of the town and onto the hills overlooking Morecambe Bay – quite a spectacular place and a view to die for. The hills overlook Windscale so it’s a view you quite possibly could die for. Here you discover Harmonic Fields – a huge […] 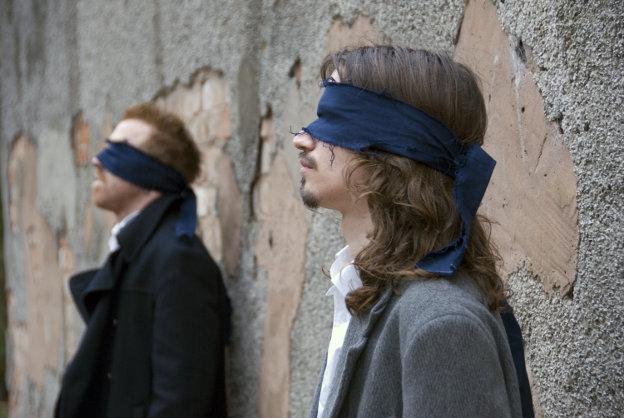 The End is a palindrome performance – it loops around itself, like a bear circuiting a stage, in the process, by some writerly slight of hand, enacting the complete role reversal of its two performers. It’s structure is obsessed by parallels – nothing appears onstage without its twin – and reversals. We watch the characters of […]